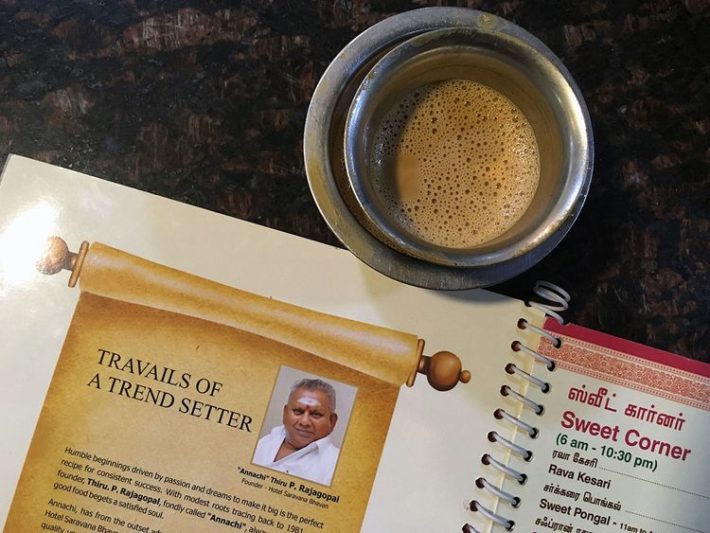 The tycoon who founded the global Indian restaurant chain suffered a heart attack and was put on a ventilator on July 13.

According to an India Today report, doctors said that Rajagopal was in critical condition when he arrived. He is also diabetic and a patient of hypertension.The illness led to his death. 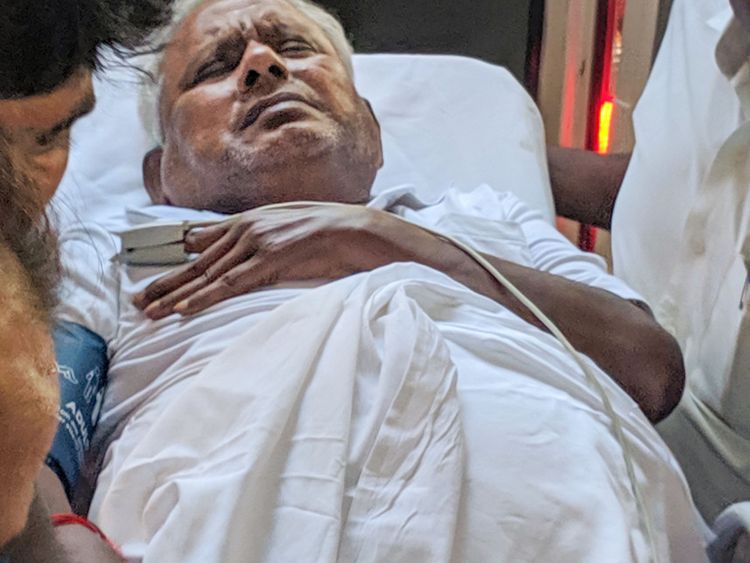 On July 9, the businessman surrendered to the police for the 2001 kidnapping and murder of an employee, Prince Santhakumar.

He had been battling for 15 years to avoid prison since being convicted over the killing the employee who was the husband of a woman he wanted to make his third wife. Supposedly, an astrologer advised him to marry the woman for prosperity, and he soon became “obsessed” over the idea of marrying her.

However, the woman rejected his offer.

Not giving up, he chose to extend multiple threats, beatings and exorcisms against the woman and her loved ones. In 2001, after one attempted murder, he successfully planned the murder of her husband Santhakumar.

In 2004, he was found guilty of the act and sentenced to 10 years in prison. The decision was then upheld by the Supreme Court in March, this year.

According to a report by India-based New Delhi Television Limited (NDTV), he, popularly known as the ‘Dosa King’ was born to an onion seller and farmer in Tuticorin, in the Indian state of Tamil Nadu.

Rajagopal began his career as a grocer in Chennai and made his way up to be the founder of a global restaurant chain with currently around 80 outlets internationally.

The eatery is popular amongst the South Asian diaspora in the United States, the GCC, Europe and Australia.

Rajagopal is survived by his two sons.