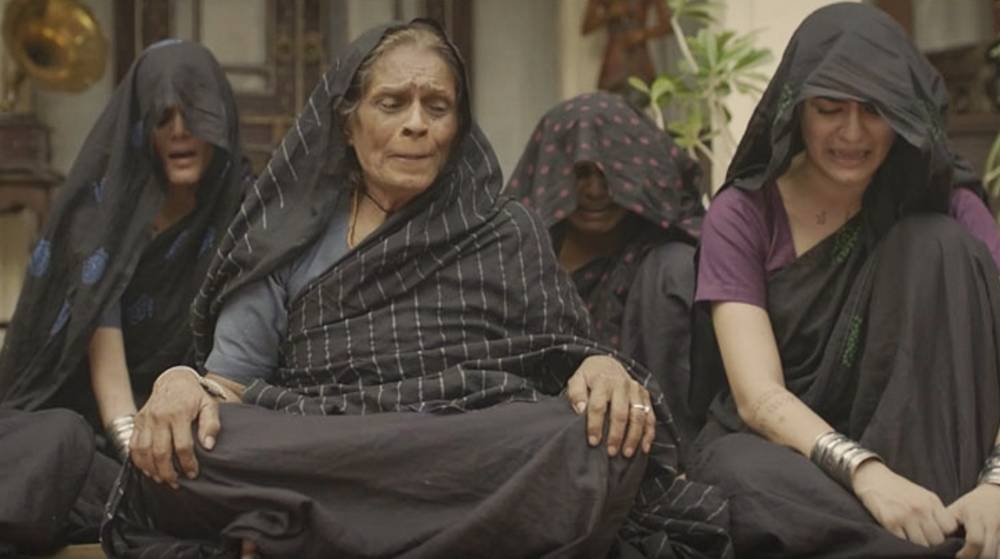 10 Unusual Jobs People Have In India

India is a world’s second largest populated country. Here people have different cast, religion, jobs etc. some people who are attached with the roots, they do local jobs which are famous at their place.