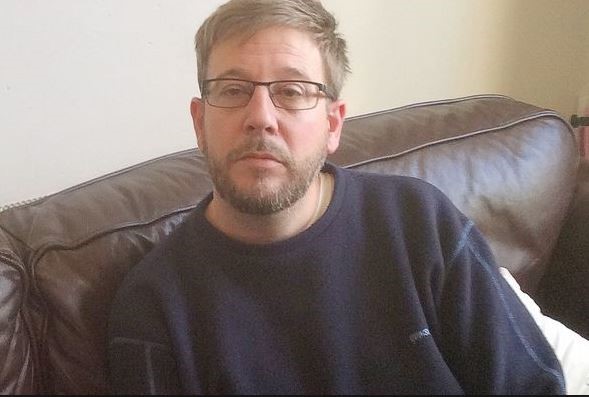 After 3 Days Of Hair Washed At Hair Dresser, He Fights For His Life In ICU

After 3 Days Of Hair Washed At Hair Dresser, He Fights For His Life In ICU.

Dave Tyler, aged 45 years went to hair salon to get his hair wash and cut.

But after that day nothing would be same.

Dave is warning others about the deadly “Beauty Salon Stroke Syndrome”.

Most of people know the process of washing hair at salon, but this time something went wrong. 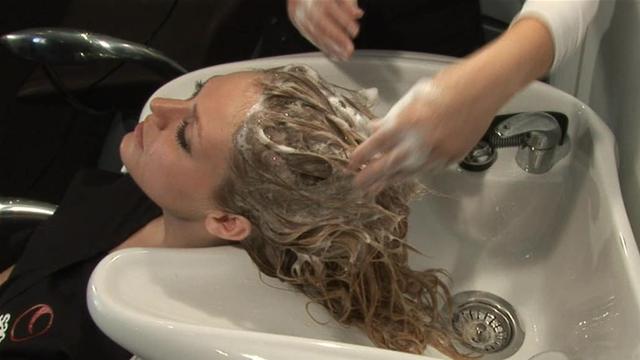 A dad of two went to the hair dresser on Monday in March 2011. Later discovered the clot caused by pressure from the sink’s rim damaging an artery at the back of his neck.

After 3 days, on Thursday, he suffered a massive stroke caused by blood clot when his head was bend backward over the washbasin to wash his hair.

Dave was on the way of his meeting when he lost his sensation on the right side of the body and collapsed.

Dave was taken by the ambulance to the local hospital where he comes to know that he had suffered stroke.

He spend three months in hospital before being sent home in a wheelchair.

Now he want awareness in everyone about the beauty salon stroke syndrome. 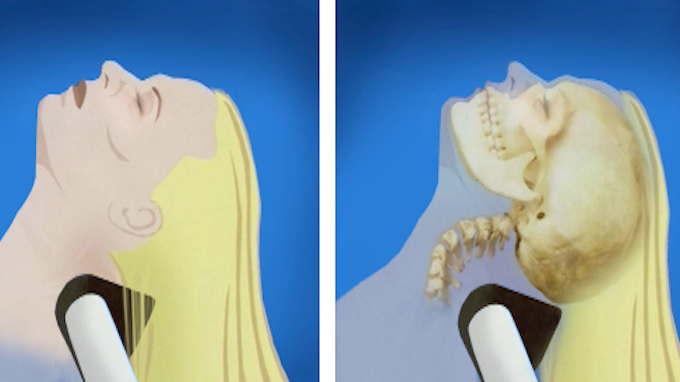 This is not the one case, I have read about a woman in Hertfordshire and other in San Diego.

Tayler received approximately £90,000 against the damages from the hairdresser company.

He says that it was not about the money with the legal action, it was about preventing and to aware someone else from the happening of the same thing.