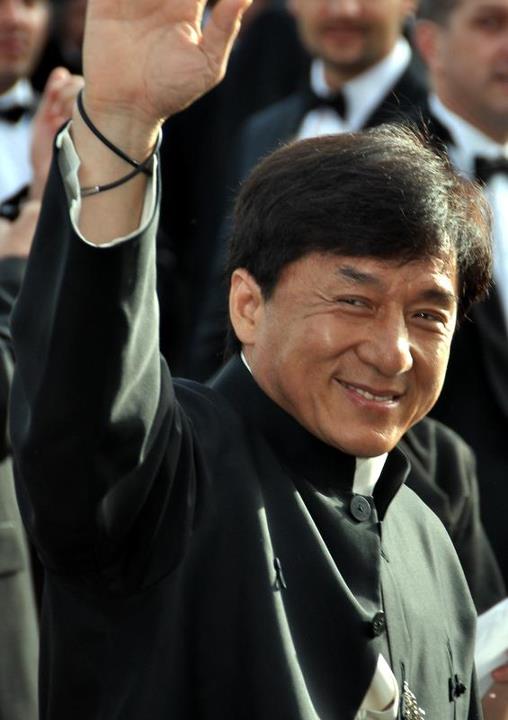 His parents almost sold him to a midwife for 26$.

He was born weighting 5.5 Kg. Which led his mother call him “The Cannon Ball”.

When he was 7 his parents went to Australia to look for work, leaving him at a boarding school in Hong kong.

At the school, An Enraged teacher broke his nose with cane. 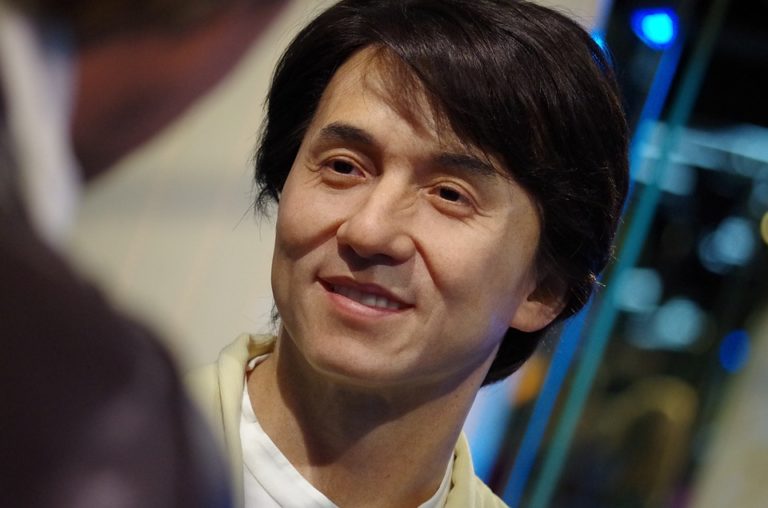 It was there that he learned Aerobics, Martial Arts, and Acting Technique.

BY graduation he had already appeared in 7 movies

He’s enterd THE GUINNESS BOOKS OF RECORD for the largest number of takes for one scene.

And also for the LARGEST NUMBER OF MENTIONS in credits for one movie.
DIRECTOR
STARRING
PRODUCER
STUNT CORDINATOR
FOOD SERVICE CORDINATOR
DIRECTOR OF PHOTOGRAPHY

After performing a stunt for one of his movies, he ended up with A PLASTIC PLATE covering a hole in his skull.

His Motto is:
NO FEAR
NO STUNTMAN
NO EQUAL

This year he turned 64.
Thanks, JAKIE CHAN
U have made cinema better 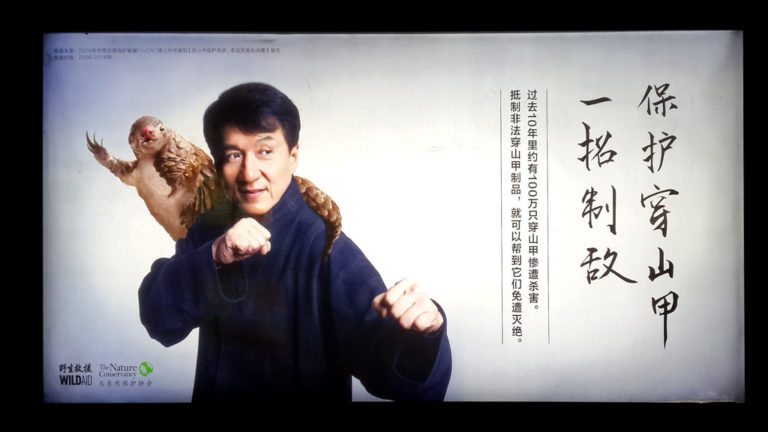