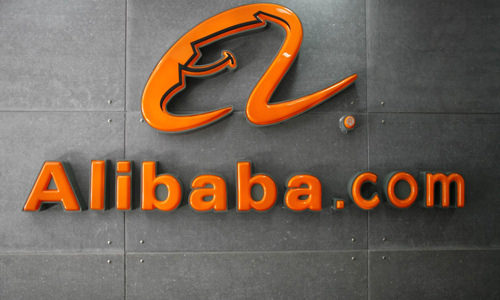 MA YUN born on 10 September, 1964. A Chinese business leader JACK MA is the founder and executive chairman of internet based business Alibaba Group,

He was born in a poor family when china’s Cultural Revolution was at its peak.

As a teenager, he used to guide for free just to improve his English because he knew that the only way he can rid of poverty was through education. 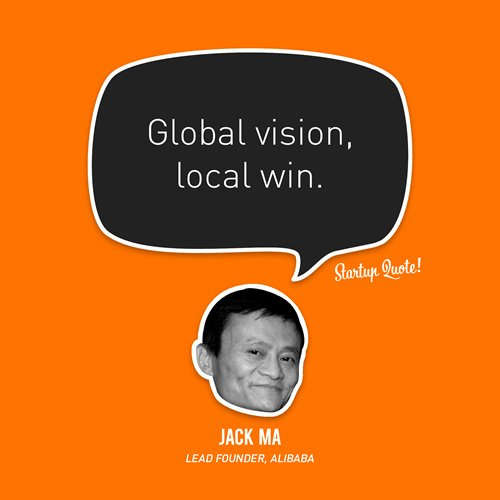 So, he started applying for the education in different colleges but got rejected from them.

He applied in Howard 10 times and got rejected, that time he told to himself that “Someday I should go and teach ther”.

Even after applying for 30 jobs he got the plain rejection simply in three words “You’re no good”.

Time when KFC come for the first time total 24 people applied for the jobs and all of them got selected except JACK MA.

But that made him stronger.

In 1994, he heard about the internet. In early 1995 when he went to the US with his friends, he got introduced to the internet. First time he searched the word “BEER”.

He found that so many countries had information related to beer but china didn’t.

Again and again he tried to find information about china but found nothing.

So he and his friend discussed and created China based business to business marketplace site “ALIBABA” in his apartment with 18 friends.

But even after starting it, he couldn’t make enough profit and was about to get bankrupt.

So he asked his friend to invest in his vision because he believe in his idea.

And soon ALIBABA became the largest E-commerce store in world. 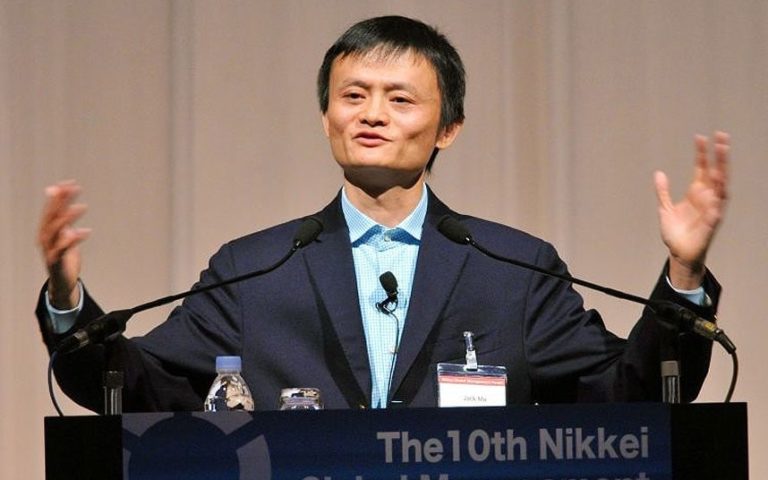 Today, Jack Ma is the richest person in China.