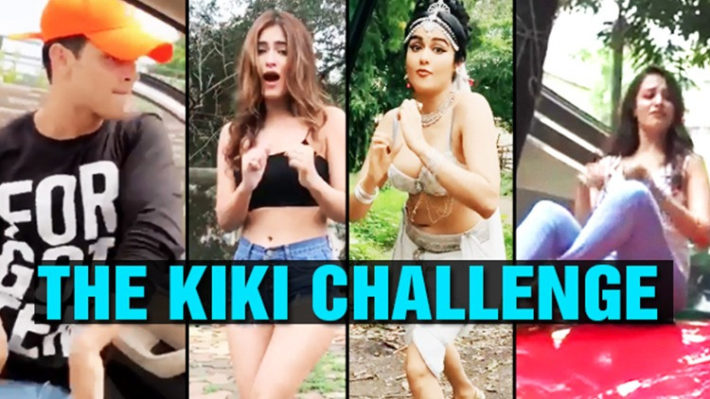 If you have been near to Twitter over the past month, you have probably already seen the videos captioned # KIKI Challenge.

The Rise of the “In My Felling” Challenge has been hard to ignore known as Kiki Challenge or Keke Challenge.

Jumping out the car and keep the doors open start dancing on the road with the speed of the car on the Drake’s “In My Feeling” song doesn’t sound like interesting idea.

over the past some weeks In My Feeling Challenge is attracting people around the world.

After the Pokemon and Blue Whale social media death Challenge now the KiKi Challenge is taking life of the people.

“What is KiKi Challenge?” 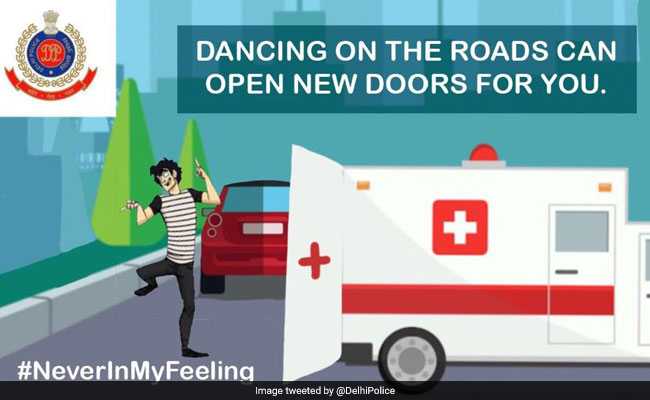 In this Kiki Challenge willing Volunteer of this stunt open the passenger door of the moving car and proceed to dance along side with the opening lines of Drakes “In My Feeling
” from his latest album, Scorpion.

The Now-Iconic Lyrics go as follows:

Kiki, do you love me? Are you riding?
Say you’ll never ever leave from beside me
‘Cause I want ya, and I need ya
And I’m down for you always

Where did the #KiKi Challenge come from? 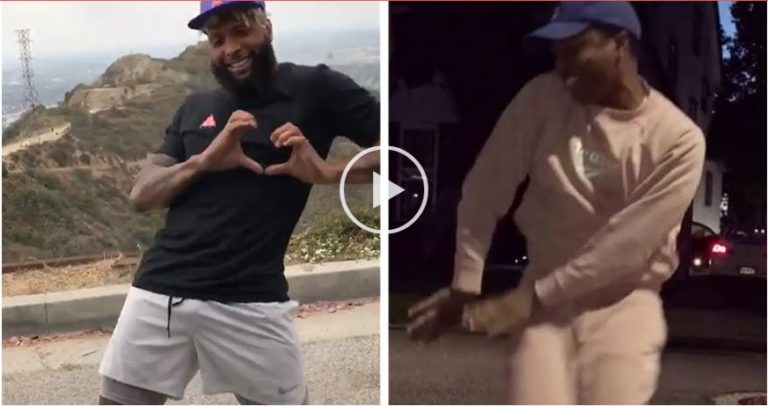 The dance itself went viral after internet comedian Shiggy posted a video of himself on Instagram busting some moves to Canadian Rapper Drake’s song.
but interesting is that this original video did not involve car.

What Drake said about KIKI Challenge? 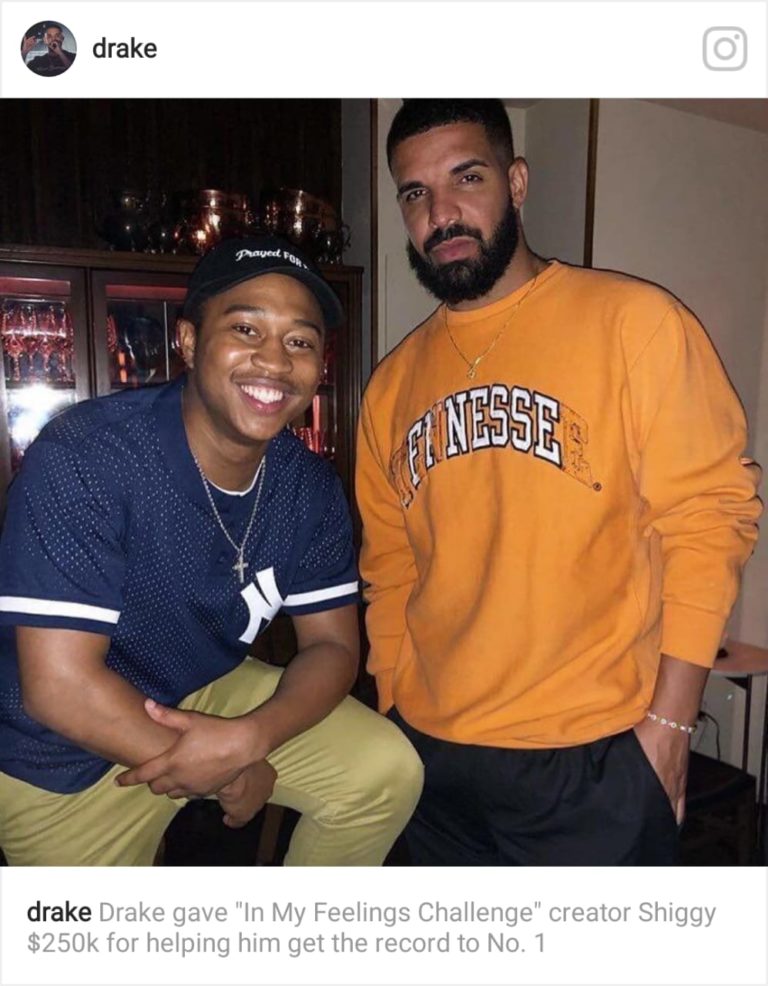 Drake has let the money do the talking and gave a thank to his friend Shiggy for making his song on top of the chart. On the day, this song went to the number 1 in U.S., Drake posted his photo on instagram with Shiggy to his instagram account.

What Celebrities have done the #KIKI Challenge? 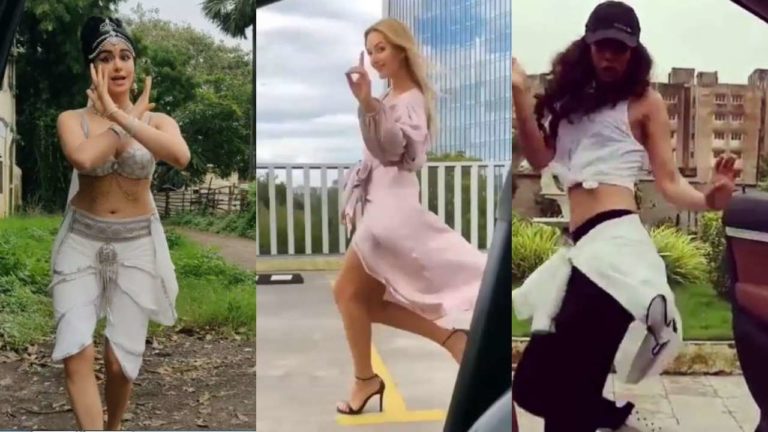 Everyone from Well Smith to Ciara has had a go.

even Wll Smith went extra miles and did this challenge on the top of the bridge in budapest.

In India, so many celebrities are also doing this stunt.

Why Police is saying it’s too dangerous? 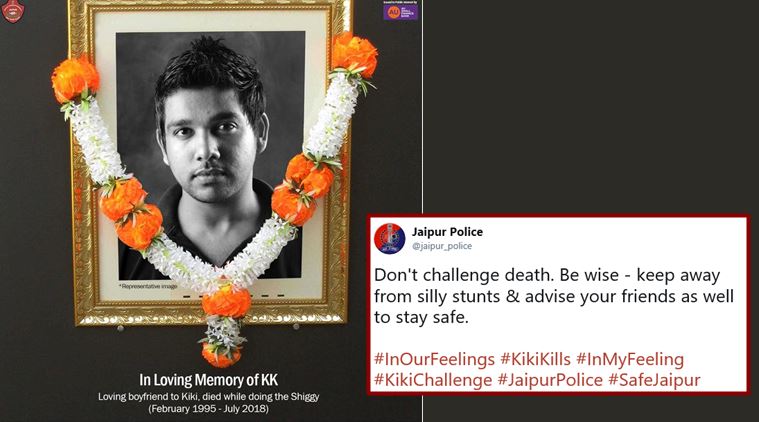 Police in Florida have said that anyone caught jumping out of a moving car and dancing alongside it could be slapped with a $1000 fine plus criminal charges.

Mumbai police posted a warning tweet reading: “Not just a risk for you but your act can put life of others at risk too. Desist from public nuisance or face the music!”