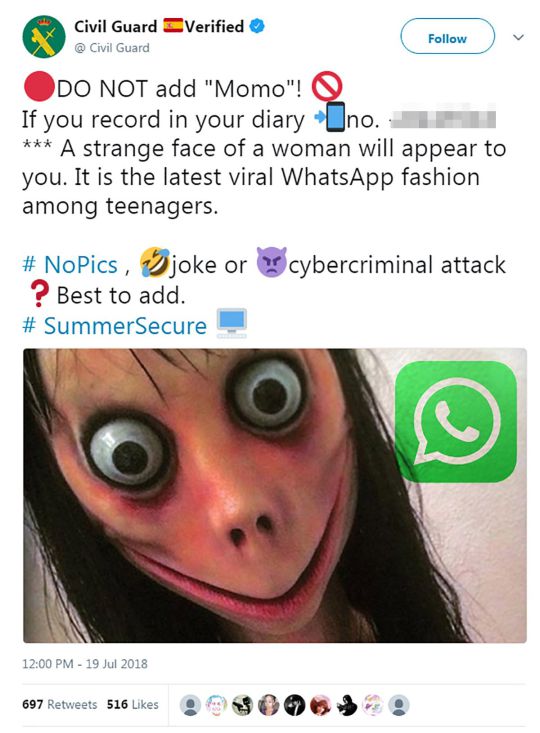 Not Only KIKI And Blue Whale Suicide Challenge, Now MOMO Suicide Game Would Make You Worry About Your Kid

After the Blue Whale which took over a hundred of lives, then KiKi Challenge and now MOMO Challenge on social media like Whats App, Facebook and YouTube wrongly influencing children’s and teens.

What is MOMO Suicide Challenge?

MoMo is an account on Facebook, WhatsApp and YouTube, which is using the image of horror artwork called Mother Bird by Link factory to induce curiosity among children, challenging them to communicate with an unknown number.

The suicide of 12 year old girl in Argentina is reported being related to something called as the MOMO Challenge. 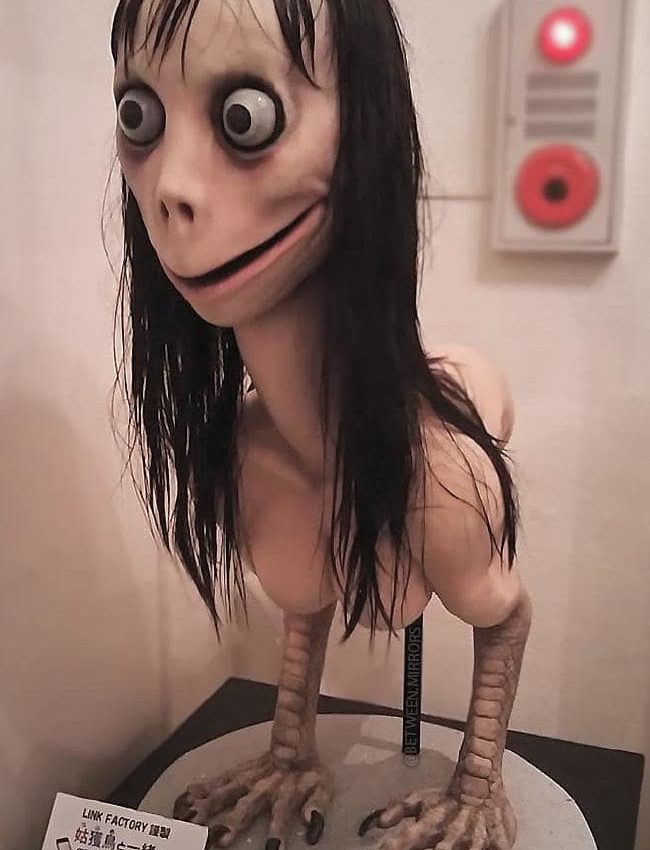 3 numbers of Mexico, Columbia and Japan are seems to be connected with the MOMO account. If the game player refuse to follow game rules they are threatened with violent images.

However, the creepy image of woman was not made with such bad intention but unwillingly used by in sick online game.

This horrible photo is used to make teenagers and kids scared and threatened to take their lives, just like blue whale.

Now MOMO challenge reached in India and digital media can spread things very fast. Bangal CID warns against MOMO challenge. On August 21, a Class 12 student from Darjeeling district’s Kurseong was found hanging at a deserted yard with symbols and words like ‘Illuminati’ and ‘devil’s one eye’ inscribed on the wall.

Considering that blue whale and KiKi Challenge reached the high risk level in India, its safeguard your kids and teen to save from such activities and have an open conversation with them.

As parents, to be open with your kids and teens to monitor their online activity. Always support them morally.

As a Kids, one must be honest and open with their parents. You must communicate if anything unsettling reaches to you on social media with your parents.