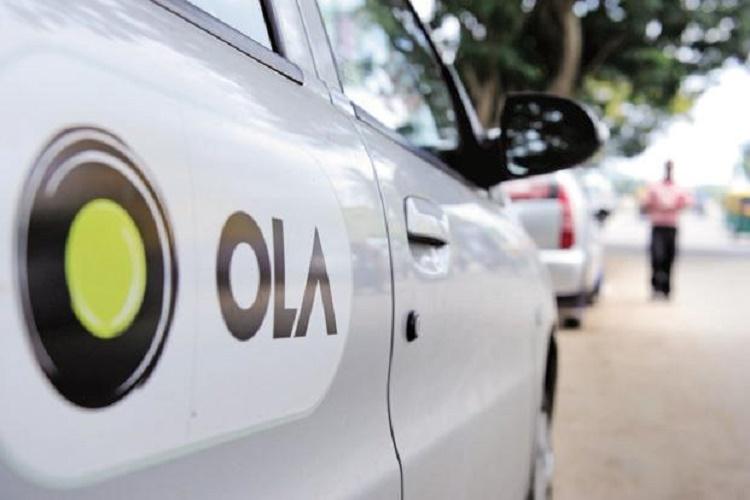 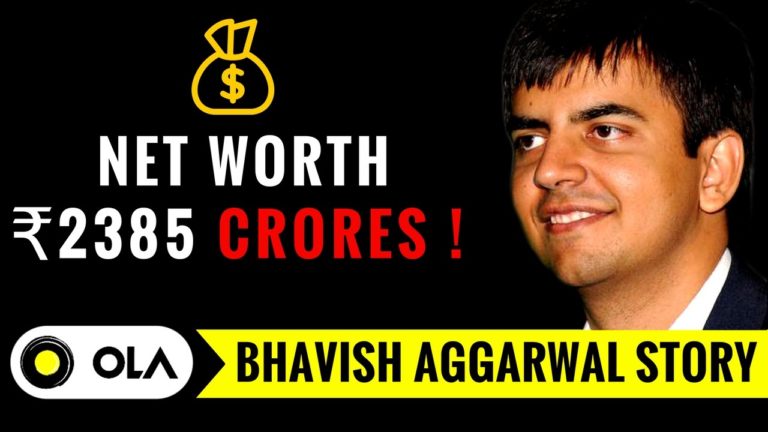 You want to become travel agent???

Bhavesh’s father give him that taunt when he discussed his start up plan with his father.

In 2008, he completed his education from IIT Bombay and then joined the Microsoft research team by placement.

After 2 years of working with the Microsoft he resigned because after thinking a lot he come to the decision that he can do job afterwards but if he will not start up now he will regret for the whole life.

That time one thing which come to his mind was YouTube Web series TVF Picher’s dialogue: when in our country youth get bored of 9 to 6 job to overcome from the situation they go for

MBA or
IAS or
Start-up

He did a lot of research and started one website OLATRIP.COM where he listed so many weekend breaks and short duration holidays.

But it didn’t succeed. 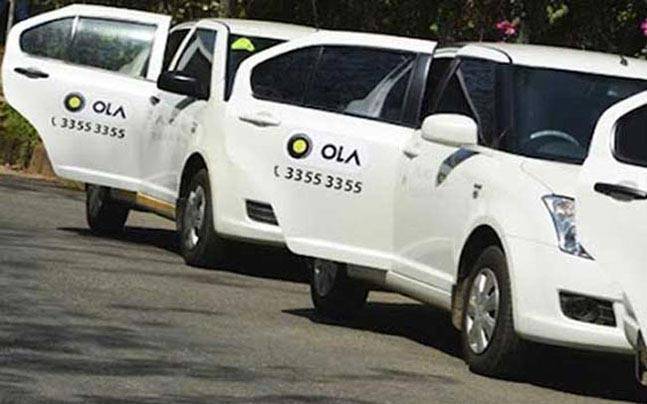 After sometime one day when he was trying to sale his package, one of his client said I need only a car on rent.

At that time he realize that no one need him and his attractive packages, they need only vehicle.

In 2010, he went to Mumbai and with his one friend Abhishek Bhati, they started new website OLACabs.com.

And finally they get succeed in providing Car on rent.

In India, affording four wheeler is not easy and those who buy four wheeler they also suffer from the fuel rate and parking problem.

In 2012 they launched the OLA app which was highly admired by the public.

When admiring word of mouth from the public come to the investors they find opportunity in it.

Then shadi.com founder Anupam Mittal also invested in it

At the end of 2012. So many investors started funding OLA in an organised way.

Renowned the start up from the small room to whole India is most commendable in itself.