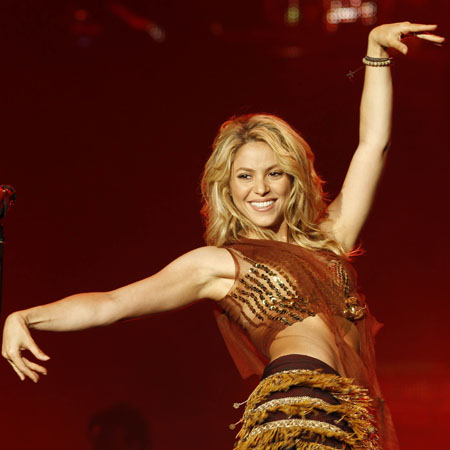 She was born in rich family. Her father had a jewelry business.

At the age of 7, her father got bankrupt.

Due to which she was sent to her uncle who was family friend till they solved the problem.

And when she returned to the home everything was changed.

She said that,
“We lost our car, we lost our furniture,
And I remember vividly the day I walked into my house and all the furniture was gone because my dad had to pay his debts.

And when I saw this, I was so frustrated. I was upset with my parents because I couldn’t understand how they did so poorly in business.”

Her parents found ways to make her happy in this situation.

They take her to the park where children lives in dirt with the torn clothes and bare feet. 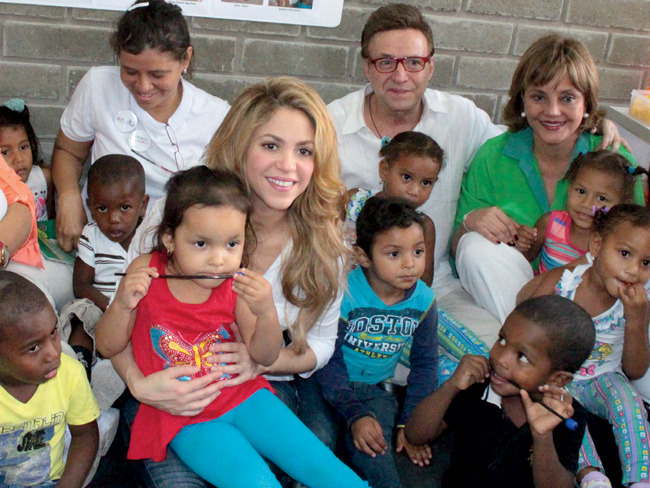 At that time she decided, one day when I become famous I will help these kids.

She was always fascinated watching her father writing stories on typewriter so at the age of 8, she started writing and composing her own music.

She tried out singing in the school but was rejected because her voice was too strong. She faced the criticism like “She sounds like a Goat”.

After entering into music industry her first 2 albums were flopped.

But she didn’t give up.

At the age of 18, after the success of 3rd album she founded charity organization which provides food, clothes and education to poor children in various region of the world.

In 2014, she was listed as 58th most powerful woman in the world by Forbes. 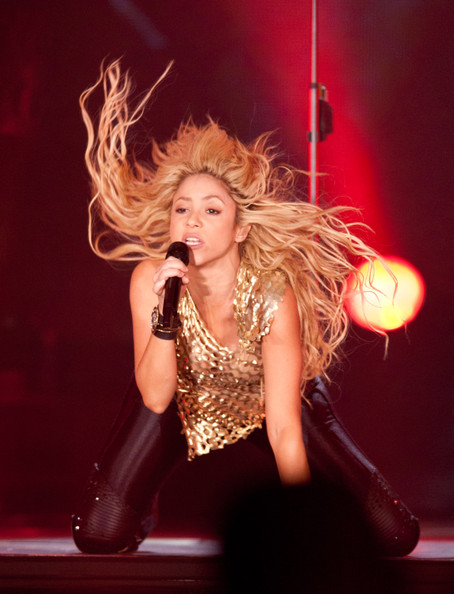